The Ole Virginia Hams supported the 2021 Christmas Parade in two ways. First, our trailer was decorated and became a float in the parade. Second, the club provided communications support for the event.

Theresa, KG4TVM spearheaded the float effort.  She noticed the deadline and filed the paperwork – we got in the parade at no cost. Theresa, Ron, K3FR;  John, KG4NXT and Andrea, KI4SXM helped with the lights and decorations. Finally Gene, KN4JMB  pulled the trailer in the parade with his truck which was also decorated. Gene also helped decorate the trailer and the truck. 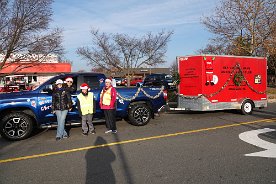 Greg and Byron managed the staging area and were net controls until the parade started.

Ken and Andrea worked the key position of the Judge’s stand. Once the parade started,  Ken became net control. Ken did an outstanding job in spite of some drawbacks of 1) not having a list of the OVH operators and their positions and 2) not being a Manassas native and 3) never having net controlled before. 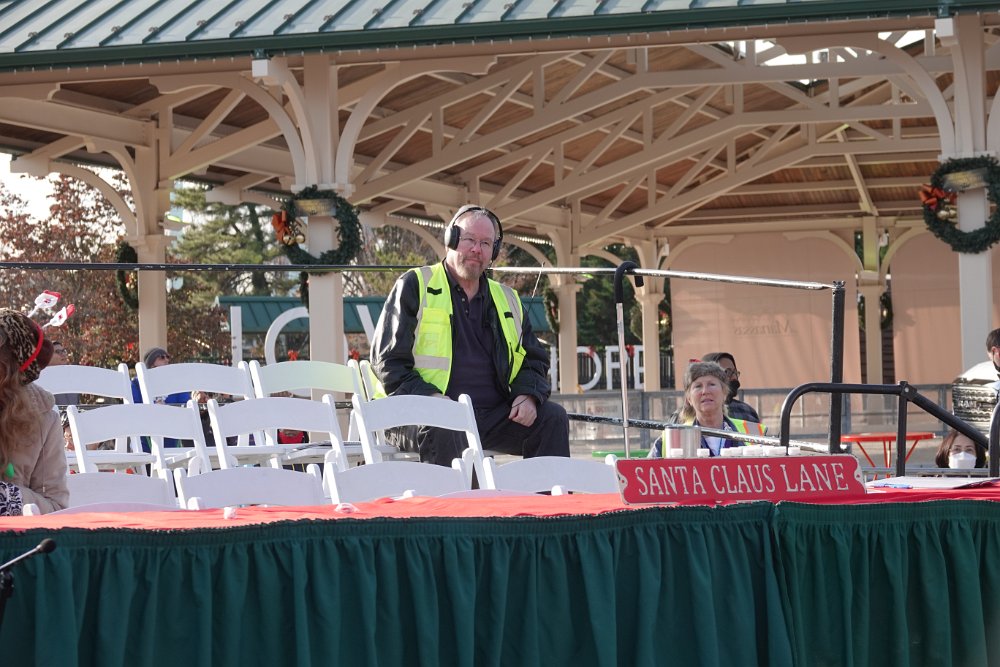 The OVH net had the important job of updating the Judges on parade no-shows and a number of position shuffles.  The Judges need to know who is in front of them so they can rank them properly.

George got permission to fly his drone.

Here is the link to the facebook video parade drone video 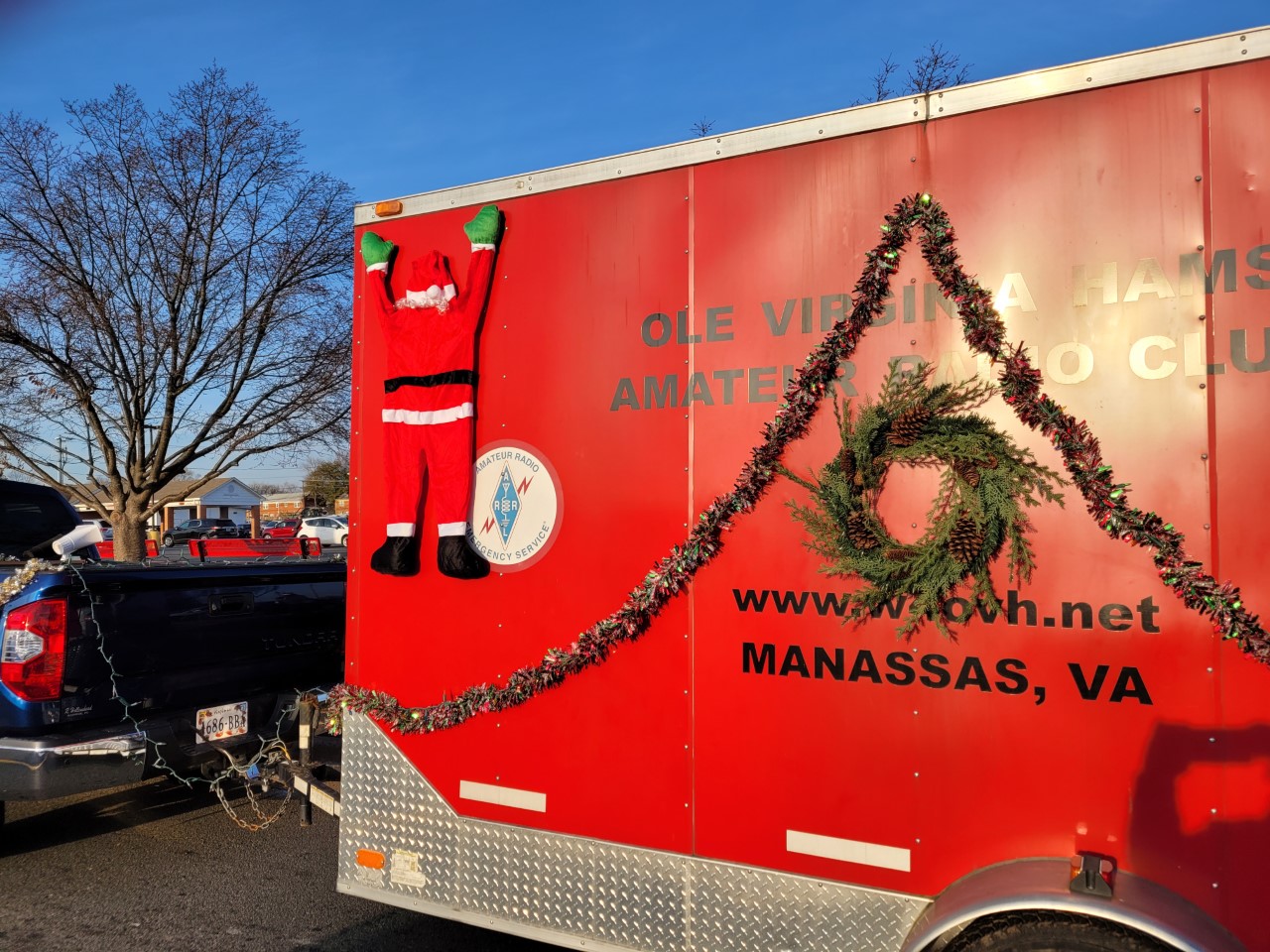 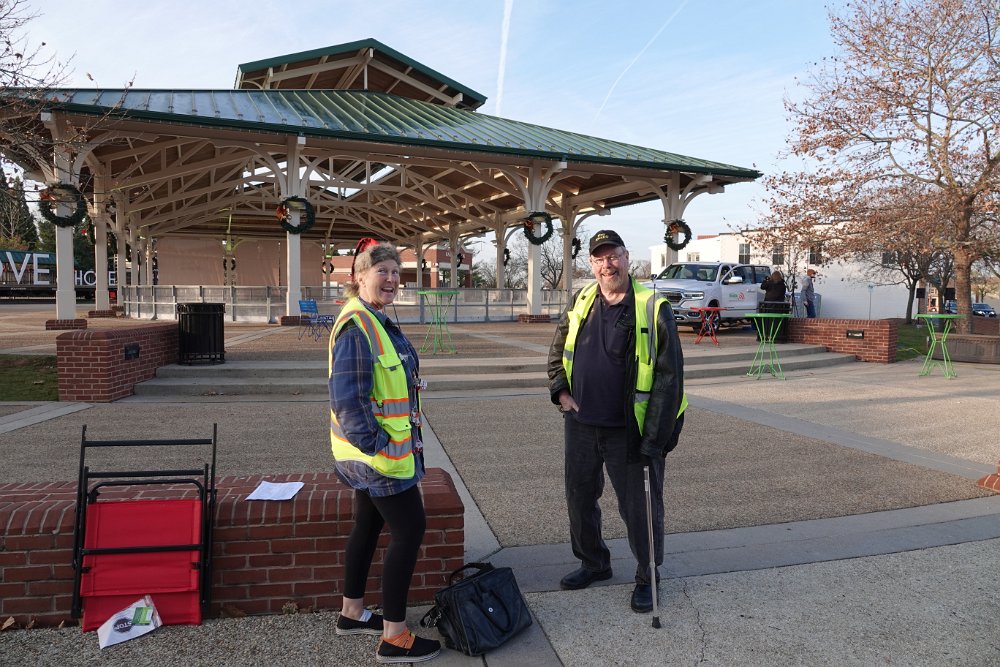