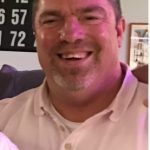 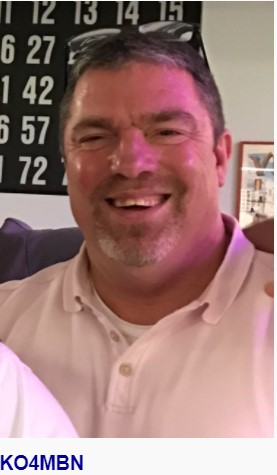 In January 2021, Mark Baker was not a ham. In December 2021, Mark is KO4MBN with a General ticket and has worked all 50 states and over 100 countries. Mark got his Tech ticket in February 2021. He joined the OVH in April 2021 and passed his General exam at an OVH VE session in October 2021. Zero to sixty in ham radio.

Mark lives in Bristow, VA and is a Captain and Paramedic with the DC Fire Department. He has a number of other hobbies. He is an amateur astronomer. He does astrophotography and also landscape and nature photography. He is a pistol and rifle target shooter. He has three sets of dusty golf clubs as well as some bowling ball in the closet.

Mark’s first exposure to radio was the father of one of his friends who was a ham operator. Mark was active in CB for years before getting his ham ticket.

In the short time he has been a ham, Mark has collected many awards with most of them from QRZ. These include 50 states, all continents, South America, North America, 100 countries and radio friendship. The awards are shown below.