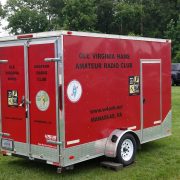 VP – OVH With the weekend behind us, it is time to look back at our Tailgate Party 2021. If this event had a motto, it probably would have been Semper Gumby (Always Flexible). The planning committee had to work around the coronavirus restrictions for places to have our event and to even have in person meetings. But we powered through. The week of the event was an eventful one weatherwise. The days immediately before the event were rain soaked. But we adapted. There was a great deal of planning by many individuals before the event and as you would expect, on the day of the event, real life happened. We thought we were onto something with our event, because of the level of interest we generated before the event: webpage comments, emails and even phone calls. Our flyer said… Read more » 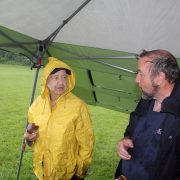 VP – OVH After months of planning, three planning meetings (one virtual and two in person) Ole Virginia Hams finally held its first Tailgate Party. I wanted to share with you the amount of work that went into this event and to acknowledge the incredible amount of effort of the planning and implementation crews. From the Tailgate event planning committee, we would like to recognize the following people: With John, KG4NXT; Theresa, KG4TVM; Sandy, KM4JUS; Ray, KM4EKR; Don, WA2SWX; Ken, KN4DD; Ron, K3FR; Tony, KM4KLB & Gil, KM4OZH. We would especially like to recognize Tony for the amount of effort he put into planning the layout of our Tailgate Party. Below, I have capsulized Tony’s nine page project plan in PDF format. I think this one page demonstrates the incredible amount of detail he put into his work.   However,… Read more » 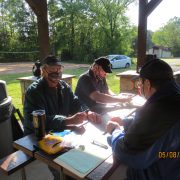 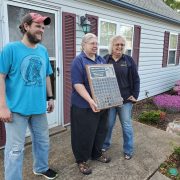 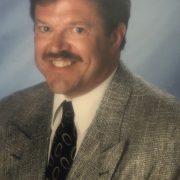 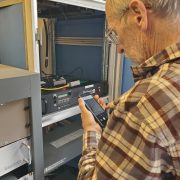 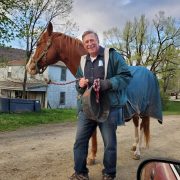 Tailgate Party in lieu of Hamfest 2021

The flyer now includes a map and parking information.